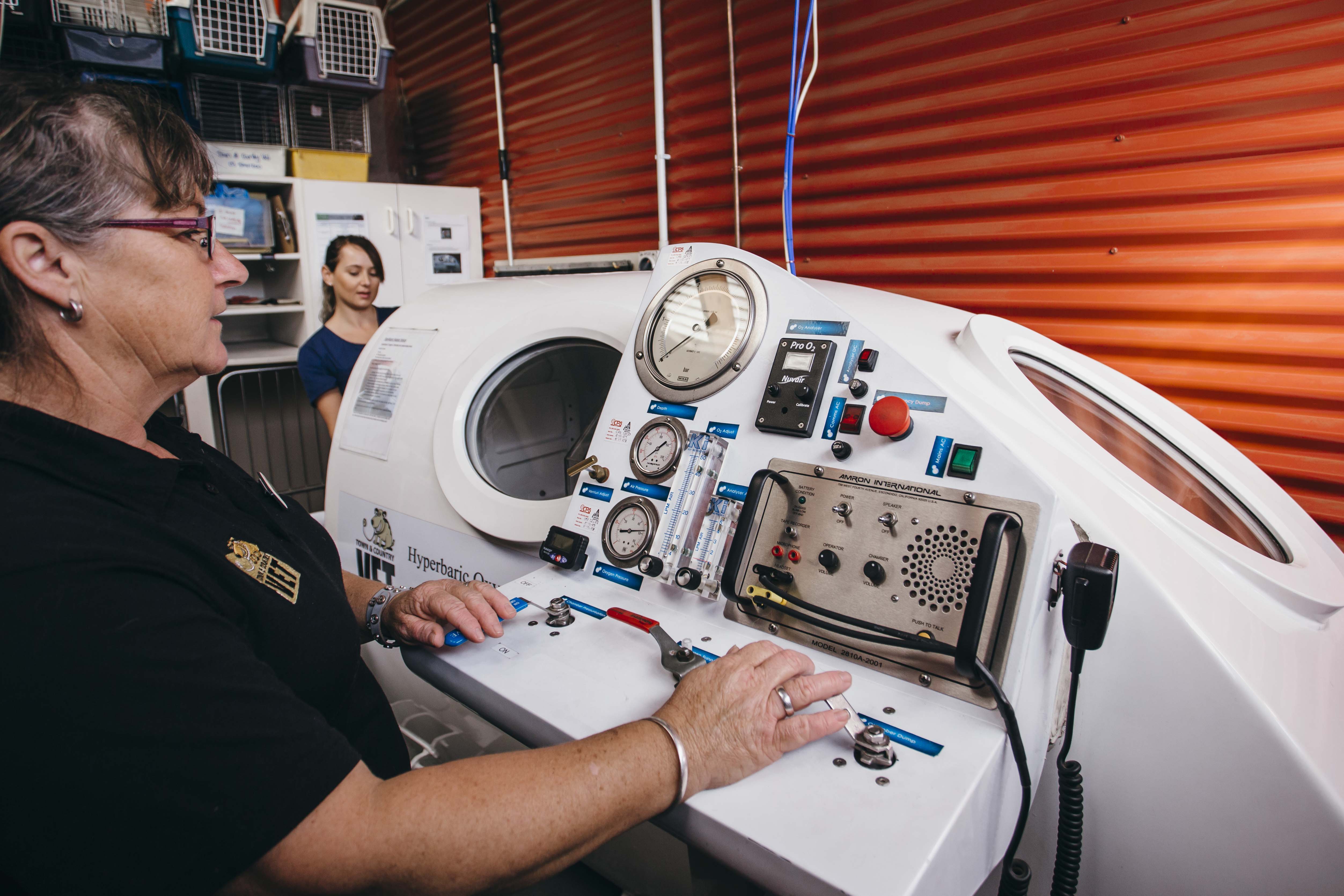 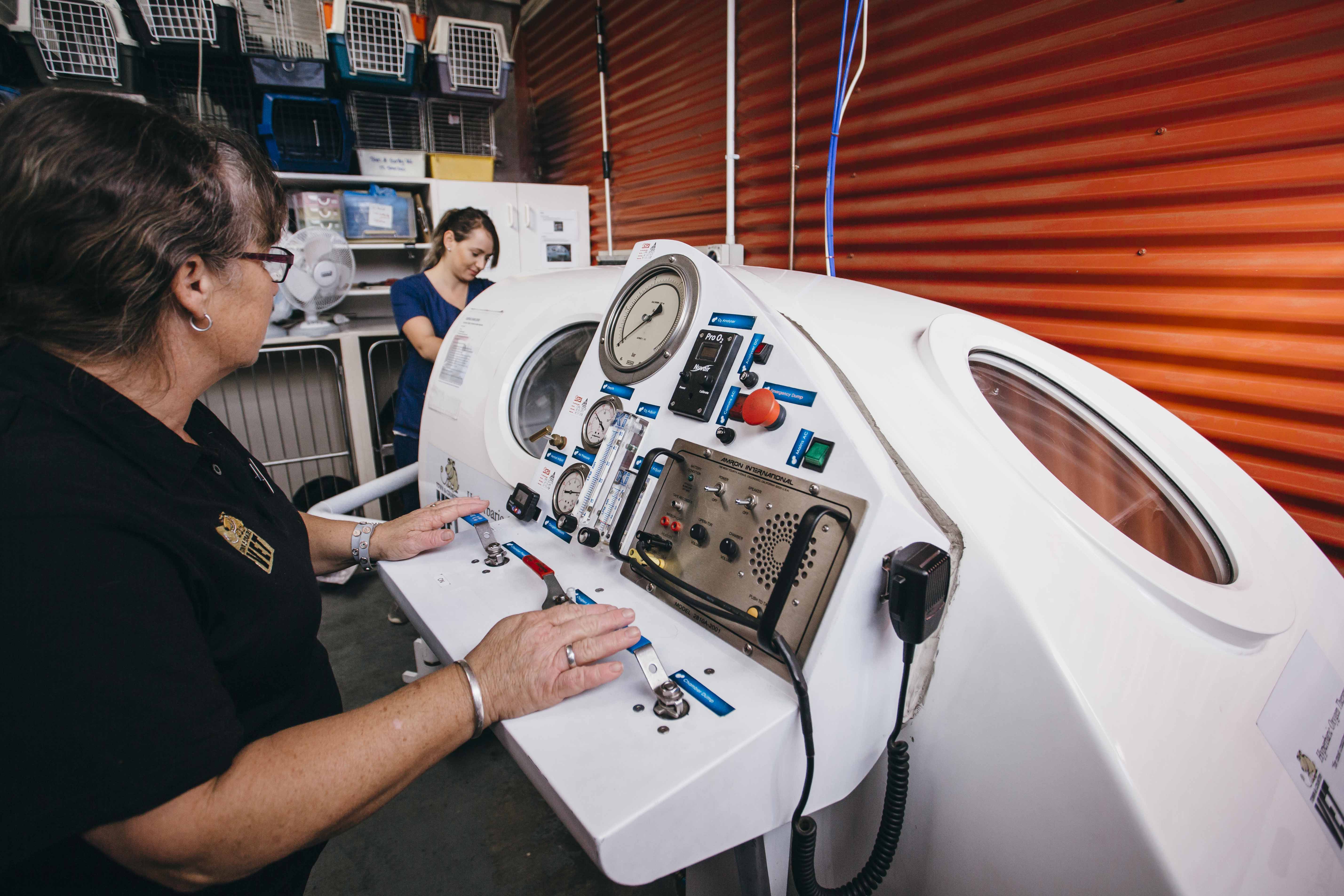 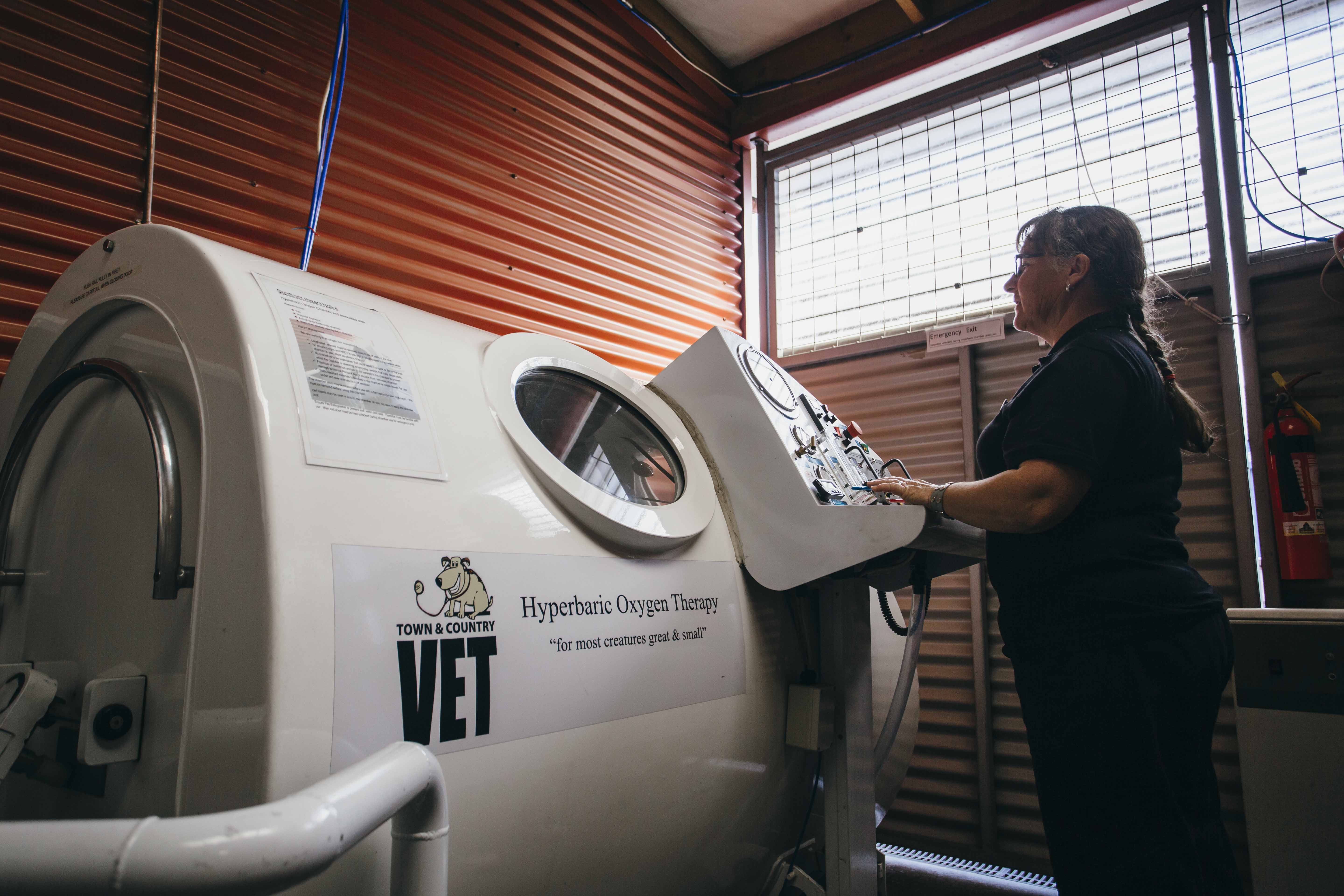 In conjunction with o2vet, we became the first and only vet clinic in the South Island to install a Hyperbaric Oxygen Chamber.

Hyperbaric Oxygen Therapy (HBOT) can be defined as a treatment where a patient breathes 100% oxygen while inside a treatment chamber where atmospheric pressure is increased and controlled.

While breathing pure oxygen at increased pressure, the normal haemoglobin mechanism for carrying oxygen is quickly saturated. The extra oxygen is then dissolved into the blood plasma, which greatly increases the availability of oxygen to the body’s tissues and cells.

We use HBOT as an “adjunctive treatment” meaning that it is employed in conjunction with other forms of treatment and is a part of your total medical treatment or care regimen.

Oxygen Therapy Can Speed Up the Healing Process

During HBOT the increased levels of oxygen can reach 12-15 times more than normal and this helps to promote natural healing at a much greater rate.This increase in oxygen remains in the tissues for up to five hours post-chamber. Also, the hyper-oxygenation facilitates the white blood cell killing of microbes, as well as inhibiting anaerobic bacteria, so that infectious conditions can be more easily controlled.

Veterinarians most frequently use the chamber for cases of severe tissue damage, infection, bone fractures (as the extra oxygen stimulates new bone cell activity), as well as for brain/nerve damage and arthritis.

Treatment usually takes 90 minutes daily, with an average of three to six sessions being required.

Shadow, Fletcher and Rosie are three case studies the demonstrate the amazing power of the Hyperbaric Oxygen. 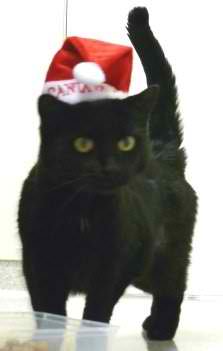 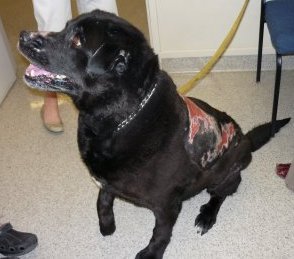 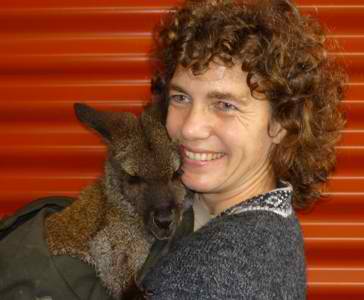